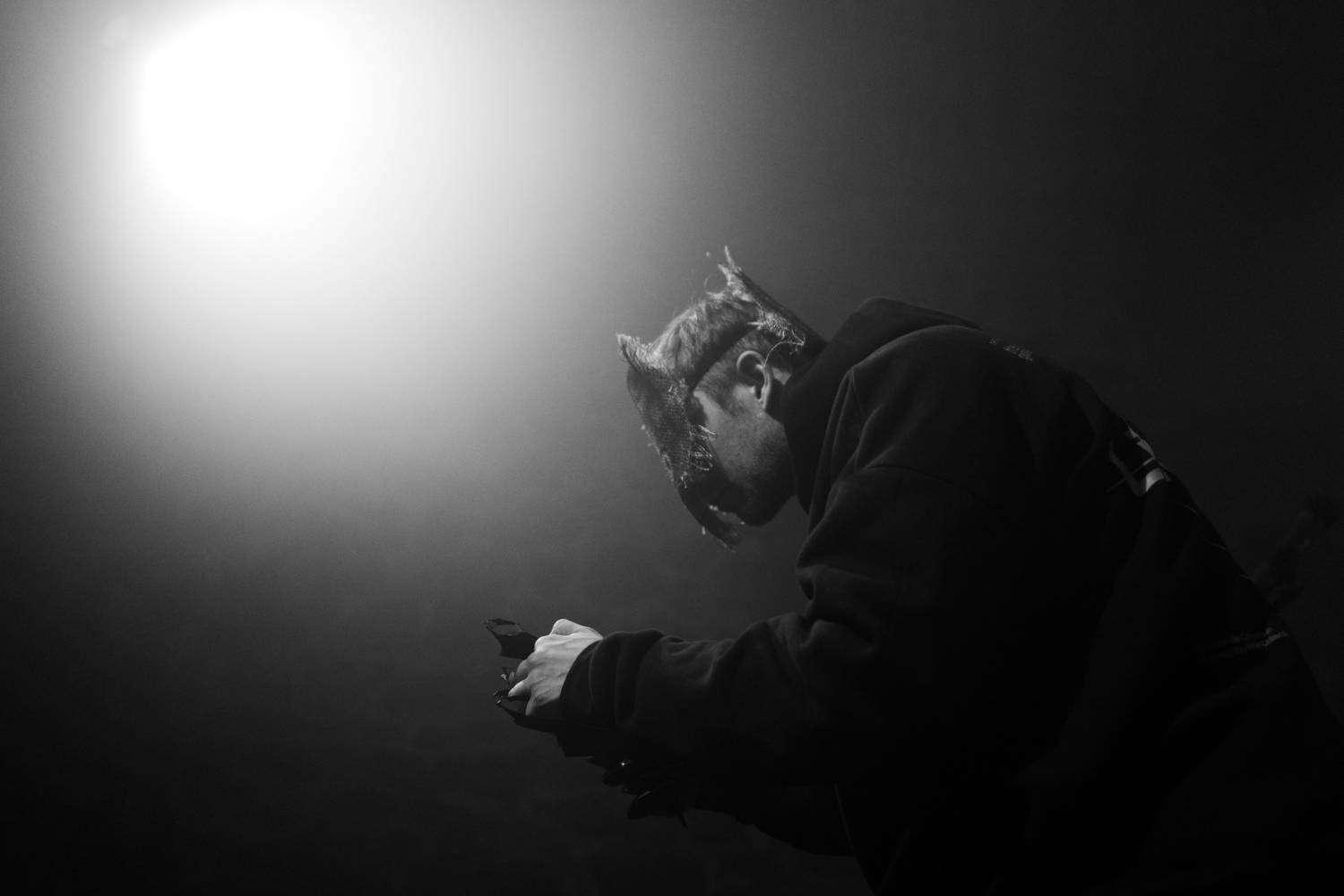 An original production based on the prison diary of the Belarusian anarchist Igor Olinjevic. Performed by 3+KK Theatre.

Jedu do Magadanu: Nevěr, neboj se a nepros is an original production based on the prison diary of Belarusian anarchist Igor Olinievich. He was sentenced to eight years in prison in 2011. Like many other anarchist and anti-fascist activists in Russia and Belarus, he was a victim of the state power, which has a habit of making an example of the anti-authoritarian movement as a deterrent whenever it needs to silence civil society and democratic opposition. Whether it is by mass arrests and torture or by destroying people's destinies in fabricated trials.

The production is straddling two worlds. Between the torturous grey of life in Lukashenko's Belarus (and the even more punishing timelessness of Minsk's detention centre) and a fictional world full of heroic deeds in the struggle between good and evil, he flounders much like Olinevich himself - an "anarcho-partisan" by night, an electrical engineer and LARP player by day. In his diary, he describes the practices of the Belarusian prison system, based on brutal physical violence on the one hand, but also, and above all, on sophisticated psychological coercion, forcing prisoners to question their own will and conscience and to lose trust in their closest friends.

Igor Olinevich was resentenced to 20 years in prison for terrorism in December 2021, along with fellow resistance fighters Sergei Romanov, Dmitry Dubovsky and Dmitry Rezanovich.

Theatre 3+KK is an independent professional theatre that was founded in 2020 on the initiative of young theatre artists. The theatre is socially critical and committed. It draws its themes, topics and stories mainly from non-dramatic texts and other unconventional sources, which it considers to be long ignored or neglected in the Czech media and cultural environment. It explores the liminal forms of theatre and the possibilities of its role as a social institution, creating opportunities for leading and enriching social debate.

Partners: Terén (CED), Kabinet Múz
The production was created with the financial support of the Ministry of Culture in 2021.

On Friday 17/2 at 21:00 there will be a discussion on the topic The role of the anarchist movement in Belarus and the struggle for freedom, free entry.