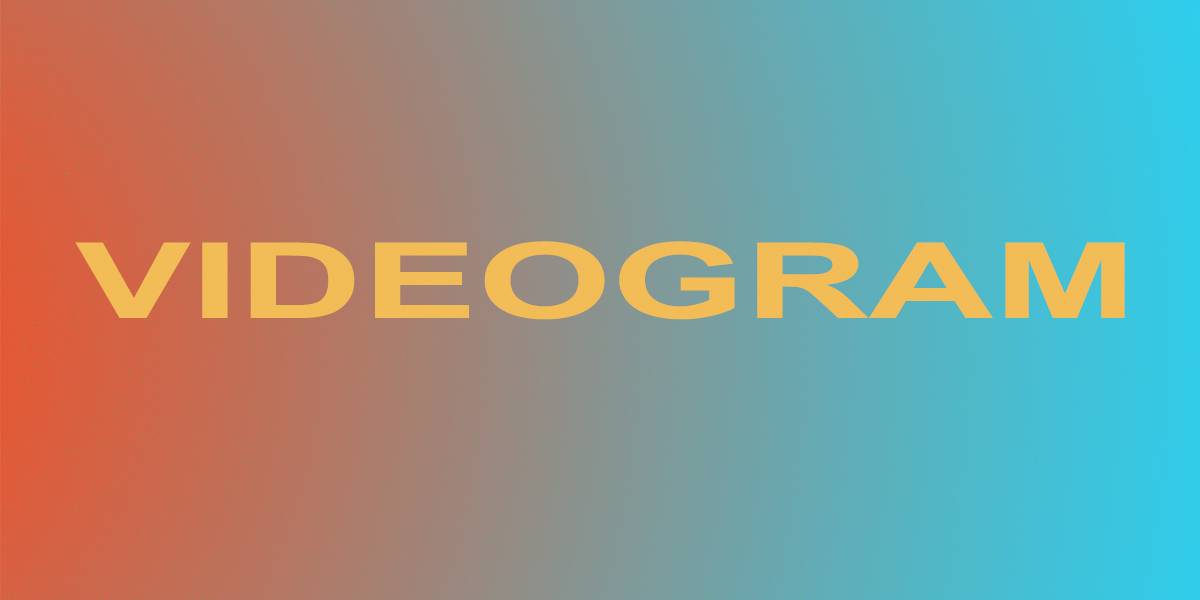 𝙀𝙁𝙁𝙀𝙈𝙄–𝙉𝘼𝙏𝙄𝙊𝙉: 𝙃𝙊𝙒 𝙂𝙀𝙉 𝙕 𝘾𝘼𝙉 𝙈𝘼𝙉 𝘿𝙊𝙒𝙉 𝙏𝙊 𝙁𝙄𝙂𝙃𝙏 𝘼 𝙉𝙀𝙒 𝘾𝙊𝙇𝘿 𝙒𝘼𝙍 𝙊𝙁 𝙀𝙎𝙏𝙃𝙀𝙏𝙄𝘾𝙎
In September this year, Chinese National Radio and TV Administration announced the ban of “effeminate men” on TV.
And with President Xi Jinping’s calling for for a “national rejuvenation” to rid the country of the influence of “low moral values” and to stop “irrational behavior”, Chinese government effectively banned men to effeminate themselves.
In China, effeminate men are degradingly called “niang pao” and now the government officially declared that ‘niang pao’ represent “abnormal esthetics” to be “corrected” because they are “severely polluting the social atmosphere”.
With this state campaign, China's state media Global Times published an article, "Japan's 'Niang Pao' Culture: A Big Chess Game by the U.S.?" which suggests the idea that the U.S. is behind the campaign to spread the ideal of male effeminacy to East Asian countries. K-Pop idols such as BTS, the symbol of effeminate men whose fandom is growing to more than 100millions worldwide and counting and that include wide fandoms in China, is a proof and particular threat for Chinese government.
And hence, the latest campaign of Chinese government is not just an exercise of strengthening up the socialist value – rather, it’s tantamount to a declaration of a new cold war with U.S. and its “democratic” allies over gender roles and their esthetics.
When we think of Hong Kong umbrella movement which was basically a movement initiated and led by the Generation Z that has spread to other Asian countries such as Taiwan and Thailand largely via a new Gen Z political activists’ alliance called Milk Tea Alliance, we can assume this new cold war to be fought heavily by the Gen Z with their own belief in gender roles, values and esthetics that reflect the contemporary times, culture and future.
In this lecture, the lecturer will talk about the recent culture of effeminate men in Asia, the rise of Chinese power and what effeminacy of men means to them, the rise of Generation Z who are fond of diversity, and other backgrounds in order to explore what kind of esthetics of men the contemporary society and culture are calling for.

𝙆𝙀𝙄𝙆𝙊 𝙎𝙀𝙄
Keiko Sei is writer, curator and media activist. She ran an organization for independent video/video art in Japan and worked as a video curator before moving to Eastern Europe in 1988 to research media/independent media in Eastern Europe. There she worked with numerous independent media activists/journalists/artists that contributed to change in Eastern Europe. After the change in the region, she continued to work in the issue of independent media/media activism/media art in the former Yugoslavia in connection with the civil war, as well as wider region in Central Asia and Caucasus. With the request by Burmese activists, she moved to South East Asia to extend her work and research in the farther East. In Burma (Myanmar) she started film education and helped the launch of Wathann Film Festival, the first film festival in the reclusive state. Throughout the career she promotes creative activism through various research and artistic projects, writings, education and workshops.
Her curatorial projects include: “The Media Are With Us! The Role of Television in the Romanian Revolution” International Symposium (Budapest, 1990), "The Age of Nikola Tesla (Osnabrück, 1991), EX-ORIENTE-LUX -- Romanian Video Week (Bucharest, 1993), Eastern Europe TV & Politics (Buffalo New York, 1993), "lantern magique ~ artistes théques et nouvelles technologies (Strasbourg, 1998), POLITIK-UM/new Engagement,(Prague, 2002), Re-Designing East, (Stuttgart and Gdansk, 2010, Budapest, 2011), Could Be: High School Special for Media City Seoul (Seoul, 2016), Against Apathy to Politics (Bangkok, 2018). Currently she works on the reconnection of the former sea trade route of Okinawa-Taiwan-Pattani, the project aiming at rethinking of the monopoly of state power. Besides books such as Von der Burokratie zur Telekratie, (Ed., Germany), 1990 and Terminal Landscape (Czech Republic, 2003), she has written for publications worldwide include: Image Forum (Japan), Eureka (Japan), Video Salon (Japan), Mediamatic (Holland), ART & TEXT (Australia), Artlink (Australia), Impulse (Canada), Andere Sinema (Belgium), World Architecture (UK), art press (France), Umelec-Artist (Czech Republic) and springerin (Austria). She worked as an editor of documenta 12 magazine and coordinator of Southeast Asia region for documenta 12 magazines project. Her video collection is included in the video collection of Generali Foundation (Austlia).

The lecture will take place online through the ZOOM platform. The lecture will be held in English. The number of participants is limited, the lecture recording will not be available in the Videogram archive. 🔗 https://cesnet.zoom.us/j/97148069912 🔗 Meeting ID: 971 4806 9912